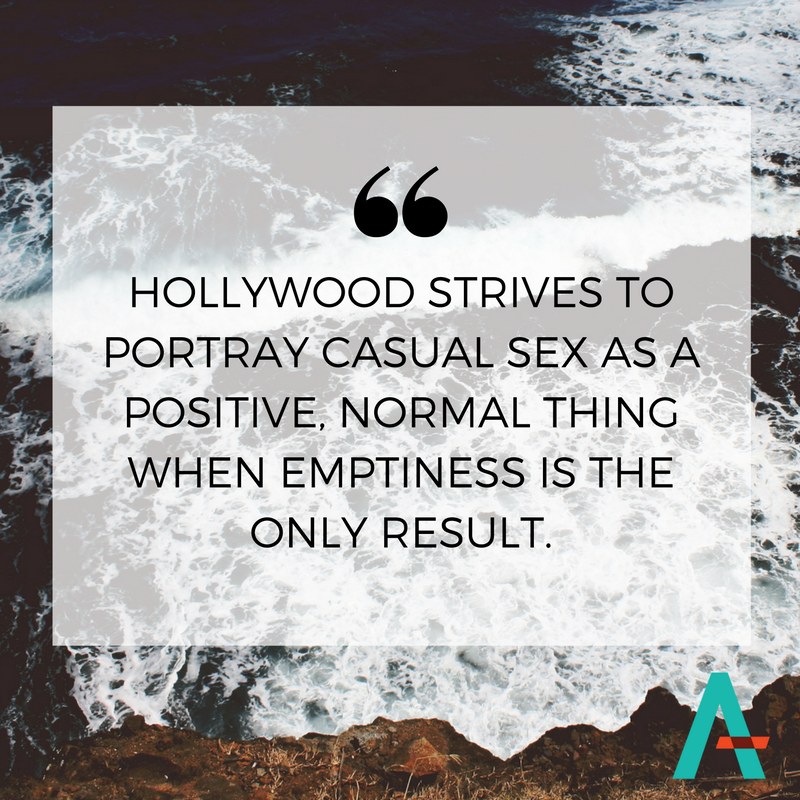 Passengers, recently released in theaters, portrays two passengers on a 120-year voyage to another planet. Jim and Aurora, played by Chris Pratt and Jennifer Lawrence, awaken from their hibernation pods 90-years too early and discover their ship is malfunctioning. They soon realize it is up to them to save the 5,000 hibernating passengers on board.

The movie is rated PG-13 due to sexuality, nudity and action. The trailer gives evidence of a love scene between Lawrence and Pratt. In numerous interviews Lawrence explains how awkward and uncomfortable it was for her to shoot the scene with Pratt.

Jennifer Lawrence felt a need to get drunk and call her mom seeking reassurance that what she was doing was "ok" prior to filming. She told one Hollywood reporter, "I knew it was my job, but I couldn't tell my stomach that. So I called my mom and I was like, 'Will you just tell me it's okay?' It was just very vulnerable. That was the most vulnerable I've ever been."

"The reality is sex is a big deal or it isn't,"  Sean McDowell Ph.D., a professor of Christian Apologetics at Biola University, wrote in a recent blog post.

Having casual sex outside of marriage is a big deal. If it weren't, why would Jennifer Lawrence bother to get drunk before filming? Why would Pratt look so uncomfortable when asked questions about the scene?

Hollywood strives to portray casual sex as a positive, normal thing when emptiness is the only result. At the Abstinence Clearinghouse we know sex within marriage is the healthiest choice physically and emotionally. The reality is that many know this to be true but do not speak up.

Taking on Amazon
An Open Letter to a Female Sex Addict